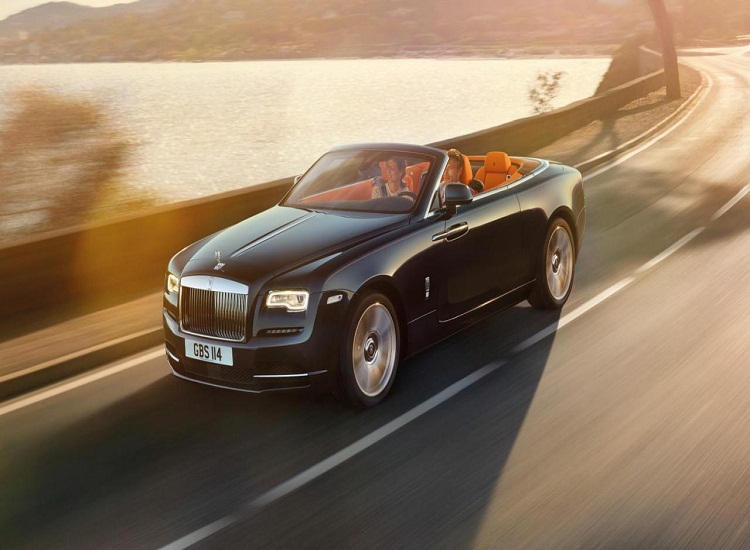 Rolls Royce announced that they delivered as many as 3785 cars in the year of 2015. This is the second highest number in the 112 year history of this Marquee brand. The sales figures for the company were up in almost all the markets except in China where they experienced drop in sales as compared to last year due to some issues in the Chinese Market.

Torsten Müller-Ötvös, CEO, said, “2015 was a year of tremendous challenge for the entire luxury industry. I am very proud of our success which was achieved against a backdrop of considerable global uncertainty. We have proven that our long-term strategy of globally balanced, sustainable and profitable growth is delivering and we have maintained our position as the world’s leading luxury manufacturer. I am quietly confident of a strong year in 2016.”

Majority of the sales constituted from the Wraith and the Ghost family of cars while their Flagship Phantom remained at the epitome. It was officially declared as the World’s Most Desirable car. In the 200,000 Euros category, Rolls Royce was undefeated yet again since the last decade. Along with this the marque brand also declared the opening of 4 new dealerships in 2015 bringing the total network to 130 worldwide.

The global automotive market is at a very tight spot right now, Rolls Royce still managed to do well and this is only possible because of their unmatched quality and amazing service to the customers. The company eve unveiled the Rolls Royce Dawn Coupe which garnered the highest number of pre-orders in the history of the company. The deliveries for that car will begin in Q2 2016. In fact, the pre-owned Rolls-Royce cars too are doing a good business in the second-hand car market, thus increasing the overall share of the marque in the automobile industry.

The company has also invested more in their new Technology and Logistics Center which opened on 4th January 2016. They have also worked on a new single-line manufacturing system which will allow them expansion and is a part of their long-term product strategy.

Due to sustained demand across the globe, the company even hired 100 new highly skilled persons to increase their workforce to 1600 employees today which is a significant improvement over 350 which worked for Rolls Royce back in 2003 when the first Phantom rolled out on the streets. British Prime Minister, David Cameron, visited the Home of Rolls-Royce in February 2015 and declared Rolls-Royce Motor Cars as “a great British manufacturing success story”.

Business Minister Anna Soubry said, “Today’s results from Rolls-Royce Motor Cars show that British-built luxury cars remain the envy of the world and are yet another sign of the strength of our excellent automotive industry.” She added, “By continuing to support and invest in our auto industry, we can make sure we continue to create high-skilled jobs and drive our exports forward. I’m especially pleased at the success of the company’s apprenticeship programme – our car manufacturers are already the most productive in Europe and this can only be sustained by prioritizing the skills of the workforce.”

Why Do So Many People Prefer Electric Bikes to Conventional Bicycles?

Why Do So Many People Prefer Electric Bikes to Conventional Bicycles?